← more from
Second Language Music
Get fresh music recommendations delivered to your inbox every Friday.
We've updated our Terms of Use. You can review the changes here. 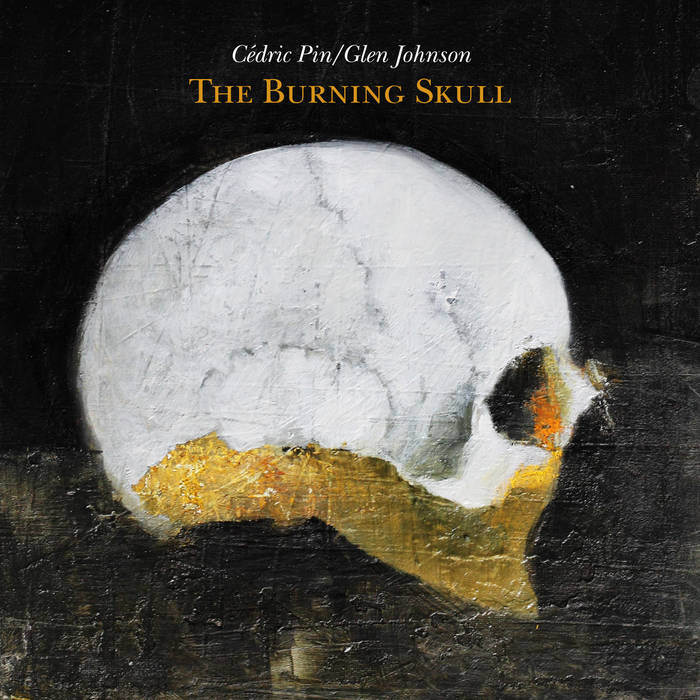 Cédric Pin and Glen Johnson first played music together in 2005 as part of cult, London-based, Anglo-French "ghostrock" group, Piano Magic. Pin's programming and keyboard contributions to the group's (arguably) most lauded album, 'Disaffected,' (which also features Cédric as the cover star) was instrumental to the band's flirtation with electro-pop at that time. The electro theme was explored in much greater depth on Pin and Johnson's Future Conditional project of 2007, from which an album, 'We Don't Just Disappear,' was released on the Factory Records re-issue imprint LTM Recordings.
Despite Pin leaving London for the comparatively sleepy town of Alès in the Occitanie region of southern France in 2008, they kept in touch. Pin raised a family and exercised his talent for painting, whilst Johnson continued to record and tour across Europe and beyond with Piano Magic. In 2009, the latter also recorded a debut solo album, 'Details Not Recorded' and co-founded a new independent label, Second Language Music.
Around 2013, the two mooted a new album, though this time of darker, more esoteric electronica, that was to become Second Language's 37th release, ‘The Burning Skull.’ Initially swapping music files by email, Pin and Johnson, spent the Winter of 2017-'18 putting the finishing touches to the project at their home studios in London and Alès.
‘The Burning Skull’ was greatly inspired by the key themes of vanitas and memento mori, ever-evident in contemporary, materialistic society and social media. Johnson explains, “It really interests me how pop music is increasingly escapist – that modern songwriters seem hellbent on frivolity, on shallow themes – physical attraction and lust, in particular. Whereas, should you address, say the shortness of life, the vapidity of materialism, vanity, etc, you’re lambasted for spoiling the party. People would rather just walk a big circle around life’s truths. Whereas, our songs actively embrace them.”

Bandcamp Daily  your guide to the world of Bandcamp

Alex Rita and Errol from Touching Bass feature in our special London edition of the Bandcamp Weekly.